Everything really began in 2014 when during the summer I came across NaNoWriMo. Sometime around the mid or late summer I decided to try writing a novel during November. I remember checking out several books and taking notes on how to write novels.

I created Song and Fire, a short novel set in a world that I called the Ea, the World of the Fifth Sun.

I remember revising Song and Fire during January of 2015. While this first novel only sold a few copies, it spurred me to return to tabletop RPGs after 20 years. This book's mythology is that Ea is on the third planet on the fifth sun or 'sol' in a series of worlds, each proceeding world having been destroyed in a war of gods. I can actually easily move this story into an Aioskoru human region if I wanted to. 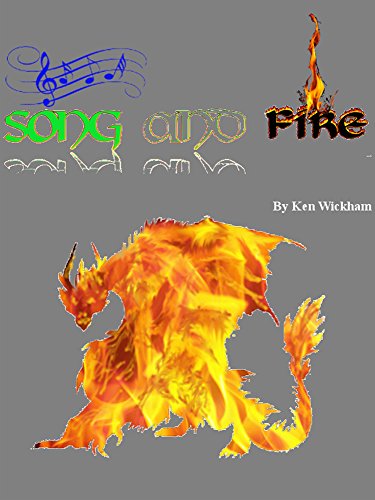 I began World of the Fifth Sun blog on March 13, 2015.
Exploring into RPG engine source documents

I created several documents which would inspire generator and engine products this year in 2018. 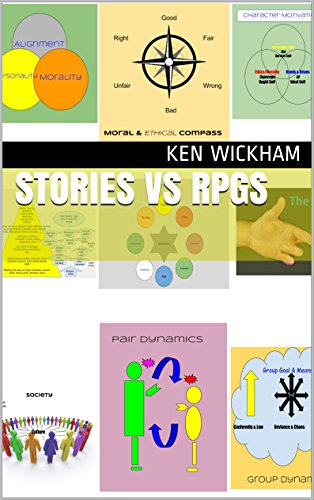 Much of my Character Generator and flaws was initially created in the Stories vs RPGs series and resulting book.

July of 2015 my nephew in my family was tragically killed by a drunk driver.

I began my Rolemaster beta testing experience around this time as well.

In October, I began creating Aioskoru. 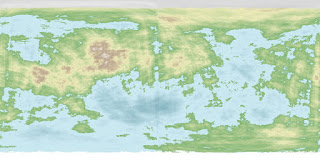 November I wrote my 2nd novel, a collection of short stories for the World of the Fifth Sun which resulted in two of the short stories being released Worn and Lanic. Although only those two stories were ever published in one small volume, I still have the remaining stories unedited in my collection. I might be able to do something in the future with this old unreleased content.

I ended the year with more map creation techniques which resulted in techniques used in Quick free maps series and book in 2016.

I then switched to fantasy constructed languages.

Dice, card, and probability brought me to ABS12 creation series. This was actually my 3rd RPG game attempt after a WotFS Fudge and FAE versions which are actually inspirations for One-Roll Fudge RPG, which were never published anywhere. While A Basic System 12 (ABS12) V1.08 may not be great in it's entirety, pieces of that game are great and are actual pieces such as the Plot Generator and Fact Generator.

In mid 2016 summer, I began selling products on DriveThru and RPGNow. First, maps were my topic. It quickly switched to Aioskoru and the Solo Game Engine and Fact Generator (which are pieces of ABS12).

In late that year, I began creating Fairy language, which is a test into the possible content of books such as Elvish Language. I've had words written for Elvish since earlier this 2016 year but have changed much of it in it's current form. It is based, however, on the same words. Fairy would be published first since I knew that I owned the rights to this invented language.

In the blog, I began with finishing my Fairy Language which I would release a year later in PDF.

My Aioskoru Myth Making series created early 2017 has yet to be published anywhere except on my blog.

In the middle of the year 2017, my MERP Collectors Edition series helped to quench my RMX anger.

Tomorrow, I might look at some goals that I wrote at the beginning of 2017 and see if there is any inspiration there.
Posted by KW at 3:33 PM